Minerals are essential nutrients that are required for humans to live and function properly. The reason they’re considered essential is because the human body is incapable of making minerals itself. Instead, humans must rely on food sources to provide important mineral nutrition.

In formulating Key Minerals, we combined two of the best known minerals, calcium and magnesium, with three important trace minerals, boron, iodine, and molybdenum, to support total body health.† We paid special attention to the forms of minerals we used to provide optimized bioavailability and use the highest quality from a world leading manufacturer.

Calcium is the most abundant mineral in the body where it is a major constituent of bones and teeth.† Calcium intake is critical and necessary for supporting a healthy skeletal system along with various physiological processes including the constriction and relaxation of blood vessels (vasoconstriction and vasodilation), nerve impulse transmission, muscle contraction, and the secretion of certain hormones.†

Instead of using a commonly found form of calcium, calcium carbonate, we use a combination of patented DiCalcium Malate (DimaCal®) and patented Calcium Bisglycinate Chelate (TRAACS®), one of the most bioavailable forms of calcium in a dietary supplement. Research suggests that both these forms are better assimilated than calcium carbonate. 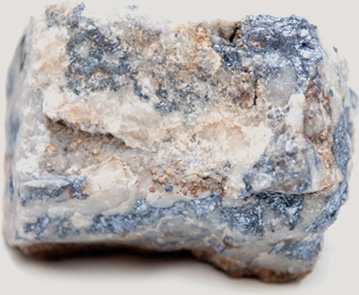 Molybdenum serves as a cofactor for four critical enzymes: Sulfite oxidase, Xanthine oxidase, Aldehyde oxidase, and Mitochondrial amidoxime reducing component (mARC). Of these, sulfite oxidase is responsible for the conversion of sulfite to sulfate which is necessary for the metabolism of sulfur containing amino acids – an important source of detoxification for the body. †

Magnesium is one of the most important minerals used by the body as it serves as a cofactor for hundreds of enzymes and physiological processes. It helps maintain normal function of the heart, muscles, and nerves by facilitating the transport of ions like potassium and calcium across cell membranes.† Magnesium is necessary for the synthesis of deoxyribonucleic acid (DNA), ribonucleic acid (RNA) as well as glutathione.†

Similar to the calcium in the product, we passed on using commons forms of magnesium including magnesium citrate or magnesium oxide in favor of patented DiMagnesium Malate and patented Magnesium Bisglycinate Chelate (TRAACS®) to create a highly bioavailable formula. 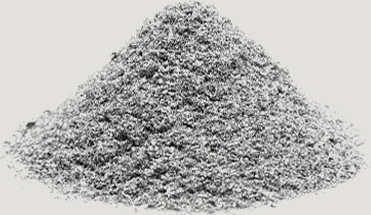 Iodine is a critical nutrient for thyroid health, particularly the manufacture of thyroid hormones. Thyroid hormones play an important role in and regulate numerous biological processes such as normal growth, neurological development, reproductive function, and metabolism.†

To provide iodine, we included organic kelp harvested off the coast of Iceland. 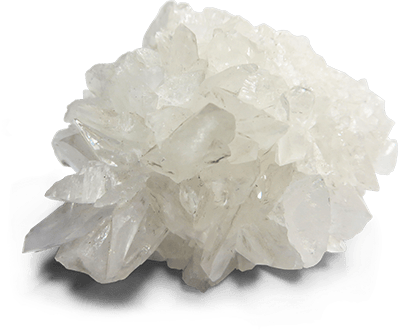 Boron is a trace mineral shown to support cognitive function in both men and women. It may also help to regulate inflammatory responses. It has been suggested that boron aids the body in processing other minerals such as magnesium, calcium, and phosphorus. Though not classified as an essential mineral, boron’s many interactions make it vital to health.†